The Language of Images. The Forms and the Forces 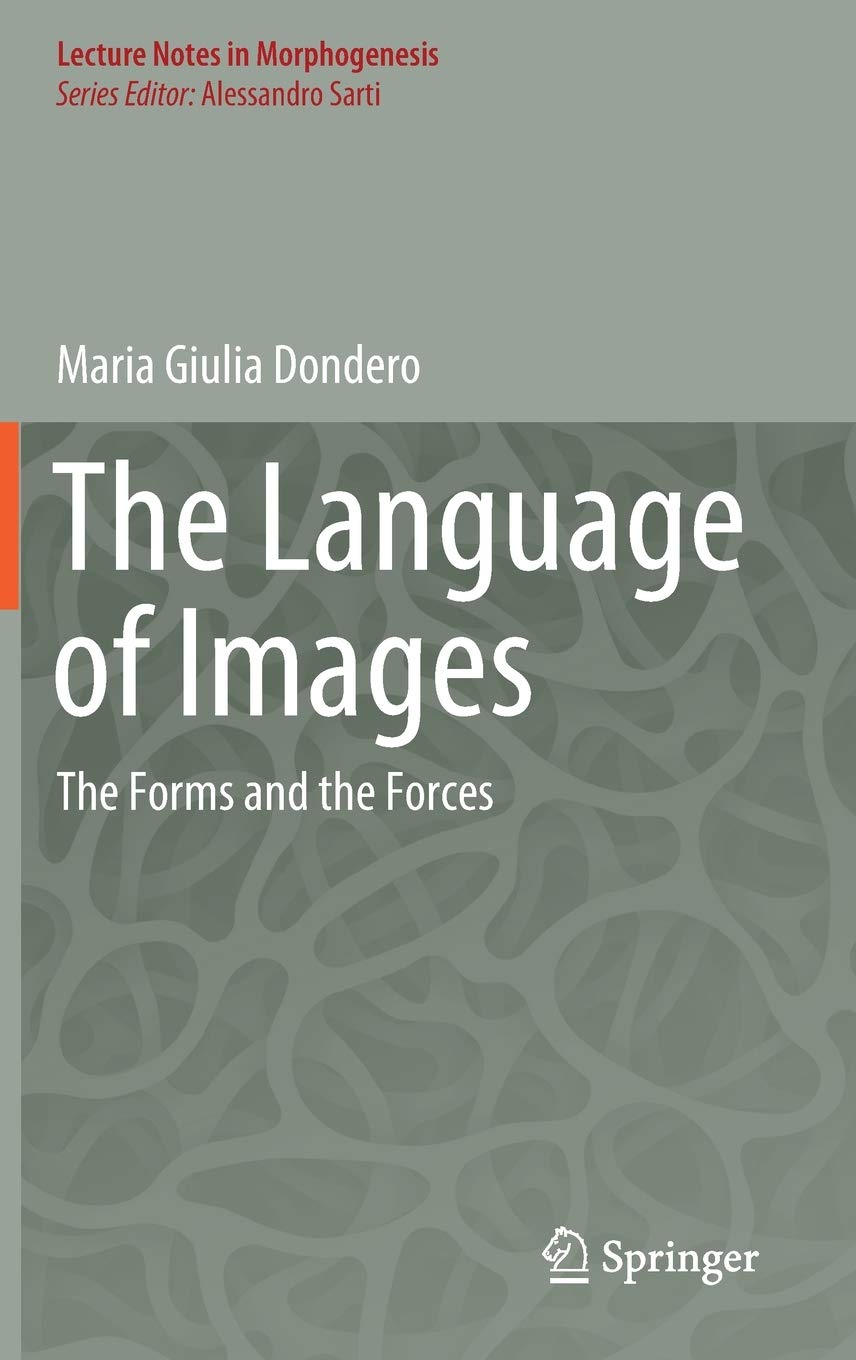 This book deals with two fundamental issues in the semiotics of the image. The first is the relationship between image and observer: how does one look at an image? To answer this question, this book sets out to transpose the theory of enunciation formulated in linguistics over to the visual field. It also aims to clarify the gains made in contemporary visual semiotics relative to the semiology of Roland Barthes and Emile Benveniste.
The second issue addressed is the relation between the forces, forms and materiality of the images. How do different physical mediums (pictorial, photographic and digital) influence visual forms? How does materiality affect the generativity of forms? On the forces within the images, the book addresses the philosophical thought of Gilles Deleuze and René Thom as well as the experiment of Aby Warburg’s Atlas Mnemosyne.
The theories discussed in the book are tested on a variety of corpora for analysis, including both paintings and photographs, taken from traditional as well as contemporary sources in a variety of social sectors (arts and sciences).
Finally, semiotic methodology is contrasted with the computational analysis of large collections of images (Big Data), such as the “Media Visualization” analyses proposed by Lev Manovich and Cultural Analytics in the field of Computer Science to evaluate the impact of automatic analysis of visual forms on Digital Art History and more generally on the image sciences.